Why Do We Hate Mary Sue?

I know. Makes me realize that I’m getting too freaking old. The thought of half the stuff I loved as a kid being complete unknowns to younger people these days happens to be a constant heartbreak for 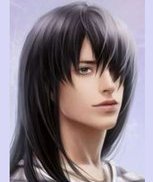 Wow!  A lot of insights on these Mary/Marty Sue characters, the good, the bad, and the ugly so to speak.  I don’t judge those who use these types of characters, however, personally, I don’t use them ( 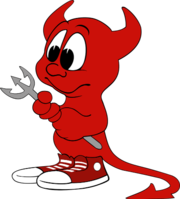 Have to admit I was wondering about the sudden surge in comments on years old topics, but I’m guessing the debate still rages today, and it’s every bit as relevant. A web comic about Sue: http://