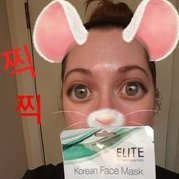 You are your OC...Where do you start?